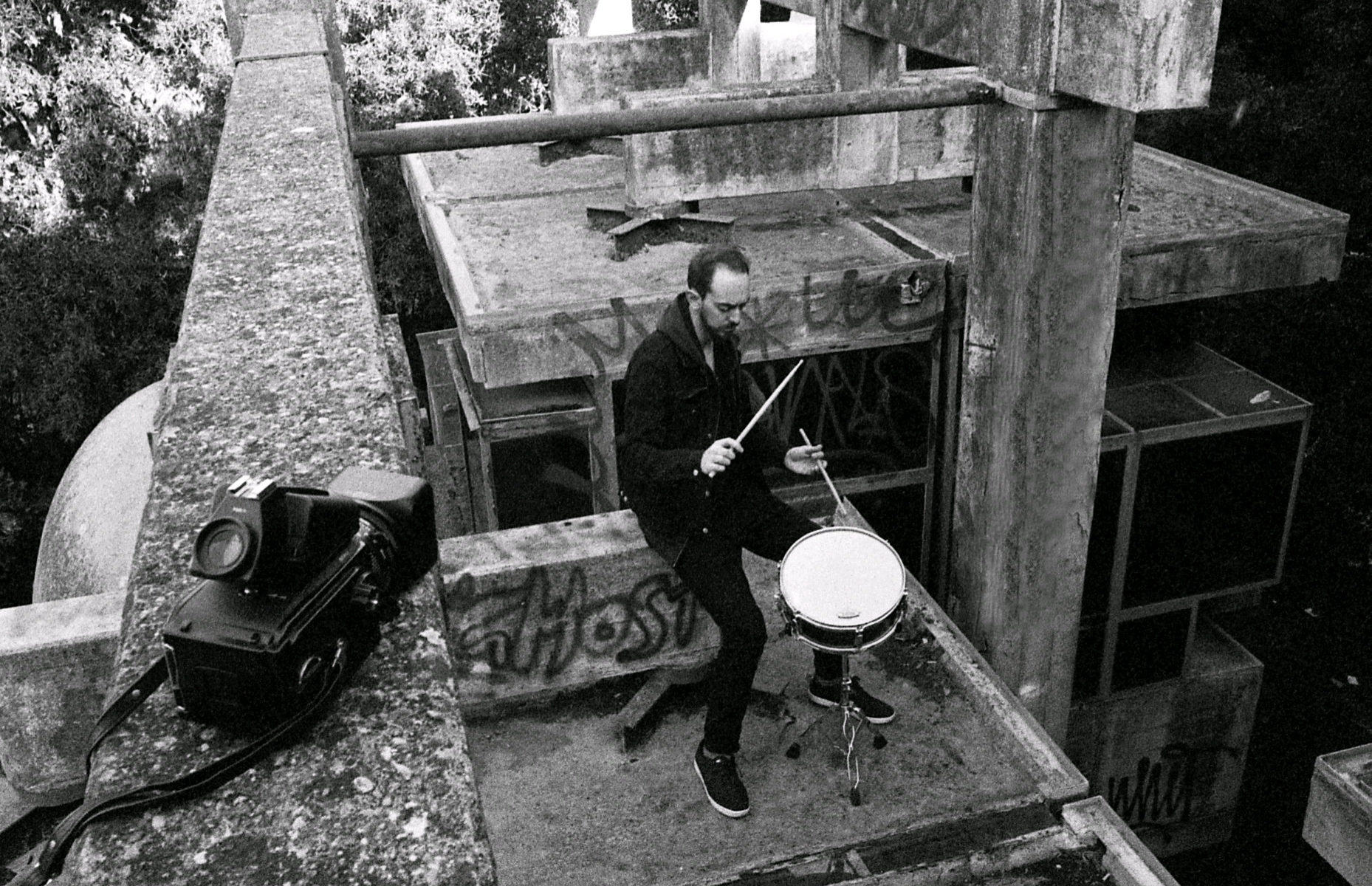 Select your favourite format, proceed to the payment checkout or use your Card codes for free download after click one of the options.

‘Standards Time’, Vol. III, Roma
The third volume recorded in Rome, City where the drummer was born and grew up.
Standards Time is an idea initiated by Alessandro D’Anna to mix different standards of the American tradition (classics and modern) arranged by him in different cities around the World with local musicians.
This album features musicians who have been really influential for the drummer as Andrea Rea on piano, Daniele Sorrentino on double bass, and Marcello Allulli on tenor saxophone. Alessandro’s musical career developed in Rome by playing in Festival and Jazz Clubs before moving to Helsinki, Finland, and start a worldwide collaboration with many international names in the jazz scene. Released February 6, 2021 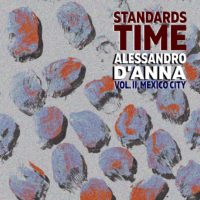 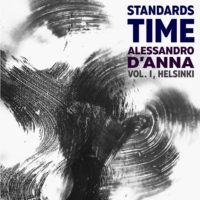